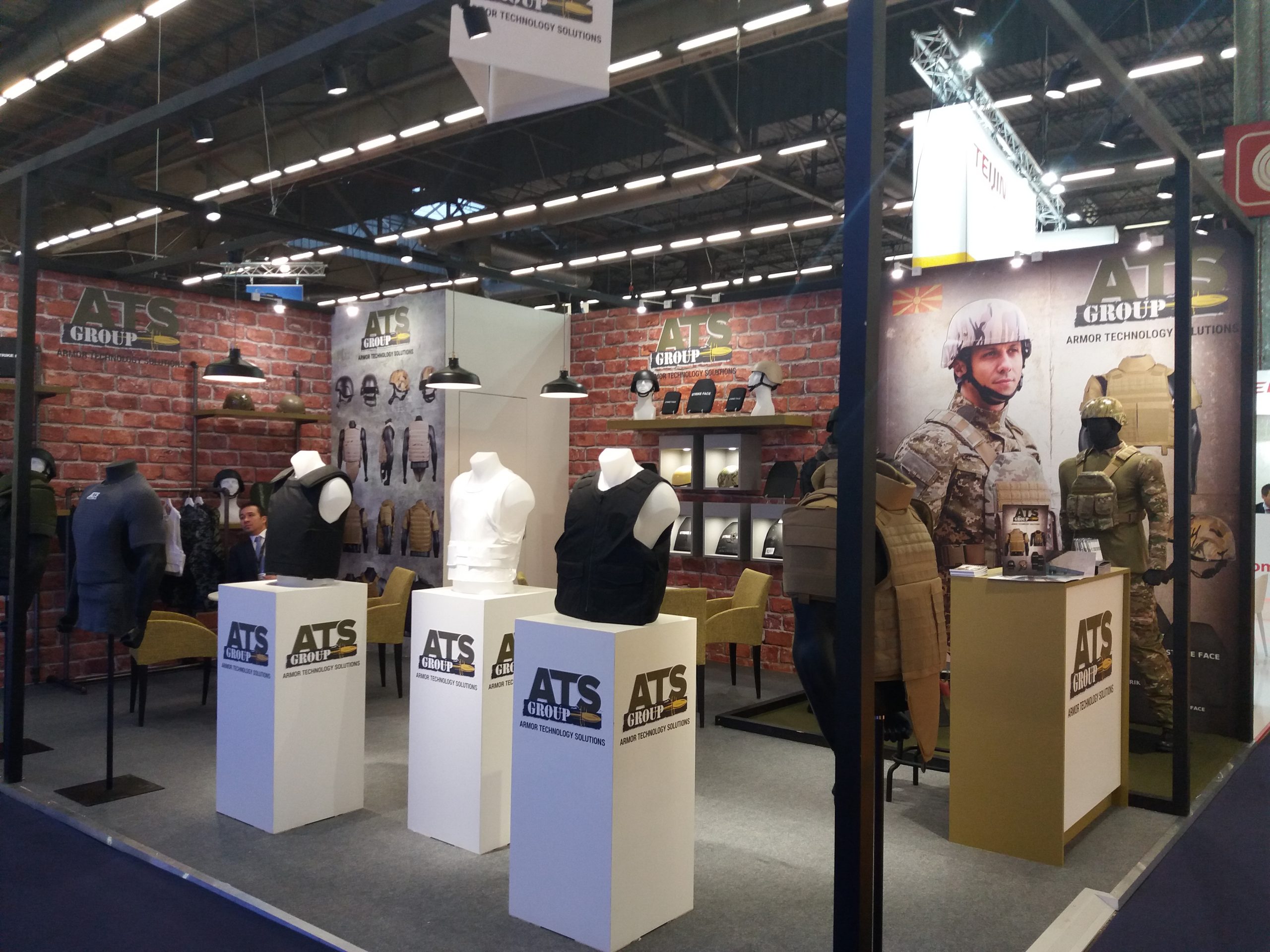 Paris, France, November 20, 2017 – The 20th edition of Milipol Paris, the leading event for homeland security, took place from 21 to 24 November 2017 at the Paris-Nord Villepinte Exhibition Centre. Macedonian company ATS GROUP exhibited at the European Defense Trade show, under the patronage of the Ministry of Interior of the Republic of France. During this year’s trade show of homeland security and safety, besides presenting its world-renowned ballistic products and equipment, ATS GROUP also presented the new areas of activity in which it competes with the largest manufacturers in the world.

Around 1,005 exhibitors participate in the trade show this year, and more than 10,000 visitors and over 160 official government delegations visited. Fight against terrorism, fight against radicalism, and national safety and security were the focus of the trade show this
year too. The popular European trade show Milipol allows world manufacturers to present their activities to the public in order to raise awareness about the importance of common and personal safety and protection. Milipol 2017 closed its doors after 4 days of meetings and business opportunities between all the security professionals. The exhibition has been a resounding success and beats records for exhibitors and visitors’ attendance, confirming its status as a key event for homeland security professionals.

ATS GROUP is seated in Skopje. It is a modern Macedonian ballistics manufacturer which produces, according to the highest standards, a wide range of products, whose quality is recognized globally and for which it has received numerous awards. It produces
composite products and ballistic protection and ballistic safety products for the military and the police. A company with enormous export potential and, above all, a development vision. 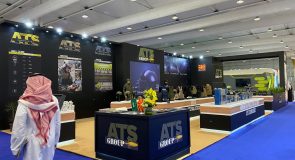